Best Android phones under 7000 new 2018 -There maybe other articles on the web about cheap android phones.But that’s what exactly they are CHEAP, nothing else.Here,i want to concentrate more on quality at a cheap price. As far as i can,let try to focus on big brands that offer excellent handsets rather than local companies that simply import them from China.In this list however there are one or two exceptions of a few worth while upcoming Indian mobile phone brands.If in addition to this, there are any note worthy Android phones under 7000 that i may have missed out,you can suggest it to the readers in the comments. 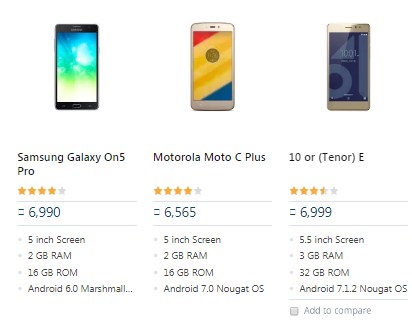 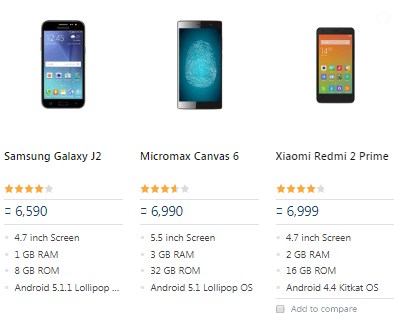 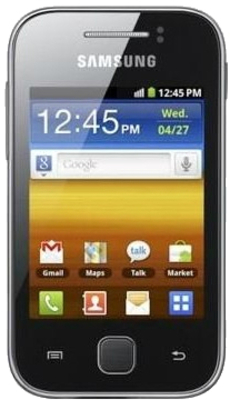 This was the first Samsung phone i ever used, and after using it, i decided that i would never use another branded smartphone ever again.I dont think that anyone would have any complaints about the Galaxy Y as far as a fasst processor coupled with a good looking frame,2MP camera and a 3 inch touchscreen. Sadly the screen is not as less than the LG optimus L3. The next line of smartphones in the Galaxy series is the Galaxy Ace with a 3.5″ screen. The best thing about the Galaxy Y is the performance,you can multitask extremely,open many applications without any glitches or hangs.You can be sure you made a good decision when you buy this phone, as you know you have the best branded smartphone in your pocket,enough said. 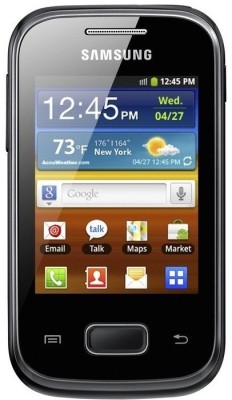 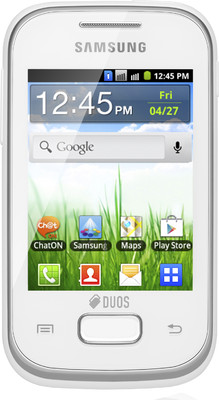 Since the Galaxy Y has been one of the hottest selling Android phones from the Samasung Galaxy range of smartphones,this is a brand new phones  which just released in the market one month ago. Many claim that this is a hacked down version of the original Galaxy Y, while others say its a hybrid between the Original Galaxy Y and the Galaxy Pocket.The only new feature to this phone is its ability to have two GSM sim slots. 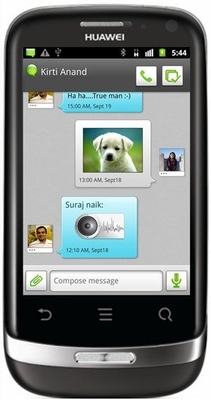 Just one Chinese/Taiwanese phone on our list.Some people are predjuced against the words Made in China, as far as mobile phones are concerned, but my reasons for choosing the Ideos X3 are for its dual camera. Its rare to find a cheap android (ver. 2.3)phone under 7000 with front and rear cameras. This one has a 0.3 MP front camera and rear camera of 3.2MP coupled with an above average 3.2 inch screen.Just falling short of the Samsung Galaxy Y processor, The X3 is powered with  600 mhz , which is more tha nsufficient for most internet apps and games. 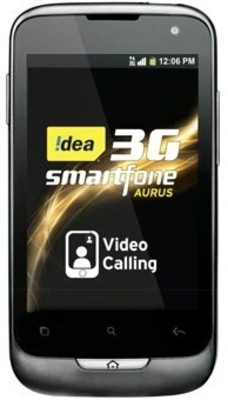 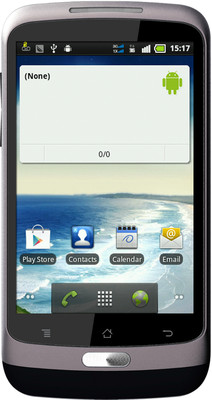 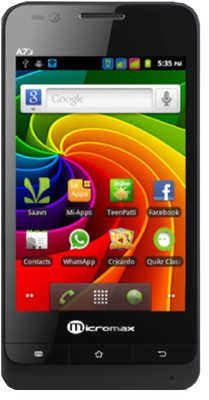